A true Postal Service, in the form that we know it today, which secured the transportation of mail internationally and domestically as well, was organized by the British as soon as they took over the administration of Cyprus in July 1878. The first British High Commissioner and Governor of Cyprus Sir Garnet, who was appointed by the queen, arrived in Cyprus with a very specific assignment: to promote the welfare and the commercial development of the island. 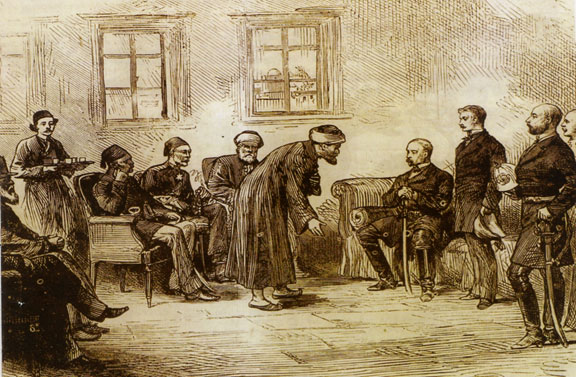 The façade of the building is visible in the picture and next to it a building with the sign «Port Health Office”. 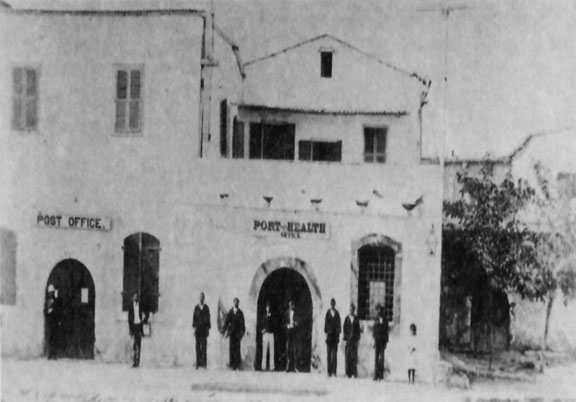 In order to ensure its proper operation, within the first month, the government signed a contract with an individual to carry mail from Lefkosia to Larnaka, once a day with horse drawn carriages. The contract stated that the speed of the carriage should be six miles per hour. In the carriage there should always be two available seats for public servants. In case that mail arrived from England, outside the mail forwarding hours, it should be carried to its destination under any circumstances. 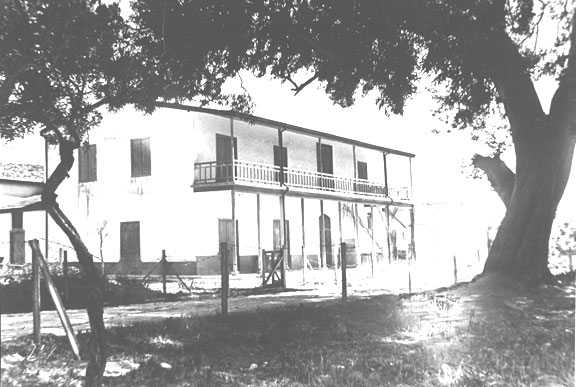 The decorated building on the occasion of the enthronement of the queen of England, which is shown in the picture, was used until 1985 as the District Post Office of Lemesos and then was used as a Post Office branch known as Lemesos Center Branch. Today, this building houses the Dean of the Cyprus University of Technology. 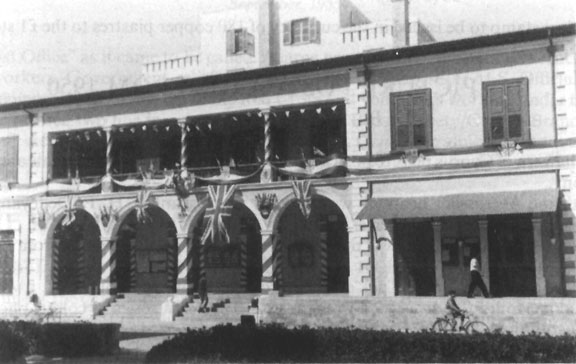 The District Post Office of Pafos was housed in tents for almost a year, following the earthquake that struck Pafos in 1953. 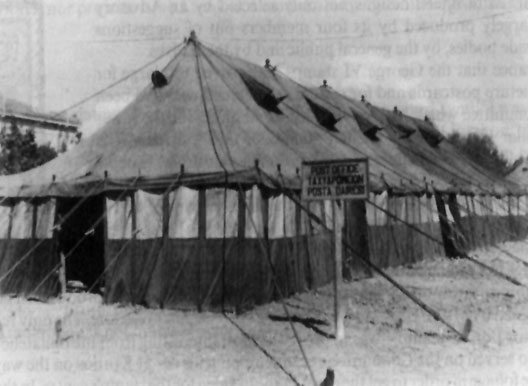 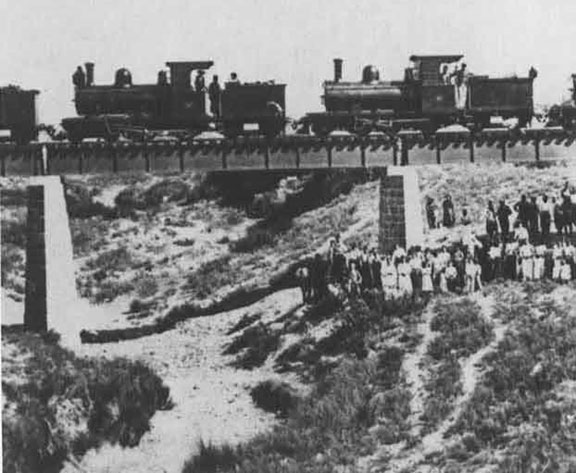 At every train station the installed letter boxes with a sign in English: «This box will be cleared 5 minutes before the departure of the train».  The mail was dropped in the letter boxes and then they were stamped by the station manager, who also performed postal officer’s duties, was then placed in lockable mail bags and were handed over to the train’s co-driver. Upon the train’s arrival in Lefkosia, the mail bags were handed over to a Post Office employee who then transported them to the Central Post Office of Lefkosia for sorting and delivery.

The outbound international mail was loaded on a ship serving the route Ammochostos to Alexandria and then was re-loaded to other ships travelling to European countries or elsewhere. All stamps were British, with “Cyprus” overprint and were cancelled with various types of stamps bearing a date and a number corresponding to a town, for example number 969 for Lefkosia, 971 for Keryneia, 975 for Lemesos and so on.

The first stamps with Queen Victoria’s portrait circulated in 1881.