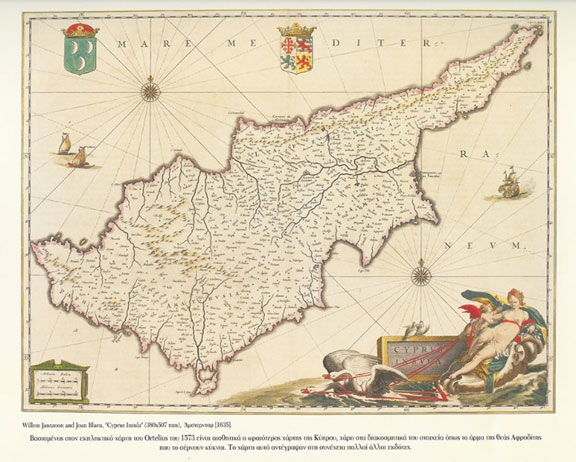 Through the ages, it has been proven that the postal history of a country is directly related to its history and it is inseparable. Cyprus’ postal history is as long and bright as it is its history. Very few nations worldwide can boast about their rich traditions in the field of postal communications as Cyprus can. Its geographical position at the crossroads of three continents in the Eastern Mediterranean, operating as a crossing and supply station for ships, made the operation of postal services a necessity as early as the end of the 12th century AD, to cover the basic needs in the transportation of people and goods, especially after the occupation of the island by the Lusignans and later on by the Venetians who were the strongest maritime power of their times.

The Republic of Cyprus in the European Union (2004-today)