The postal development that was observed during the Venetian era was abruptly interrupted during the Ottoman era, when the postal service was almost non-existent. A Turkish Post Office was established only in 1871 in Lefkosia and it operated only for seven years.

During its operations, it achieved sales amounting to 14 sterling pounds! It was not independent, as it was a branch of the central Turkish post office based in Damascus.

The outbound letters, were gathered in Lefkosia, where the Turkish “zaptiedes” forwarded them to Larnaka, where they were loaded on the ships departing to foreign destinations. 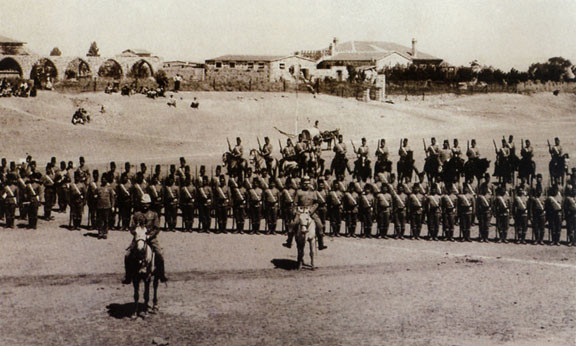 “Zaptiedes” were Turkish policemen who in addition to their regular duties, they fulfilled any other duties assigned to them.

The transportation of the domestic mail was done by the owners or drivers of carriages, wherever there was a road network, against a fee. However, in most cases it was carried out free of charge, as a drink or a coffee offered by the recipient of the letter was more than enough!

On the letters, they used the inscription “KIBRIS” in Arabic. 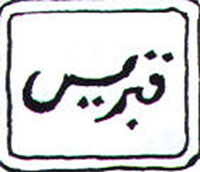 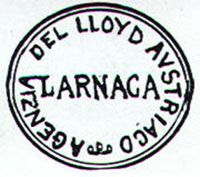 The merchants, instead of the Turkish postal service, they preferred to use the Austrian one, especially for their international mail. The Austrian service was under the auspices of the Austrian Consulate, was situated in the old Larnaka marina since 1846.  They used the postage stamps of Austria which were cancelled with hand-made stamps.