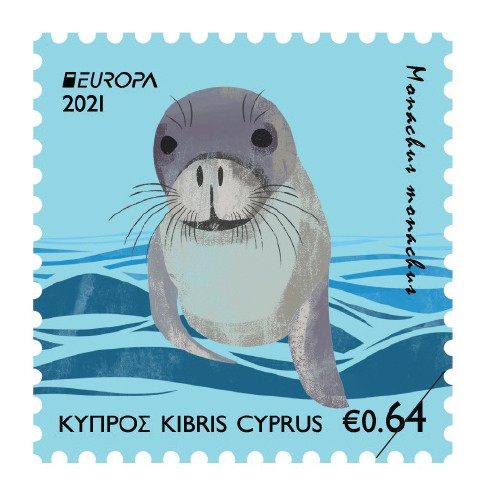 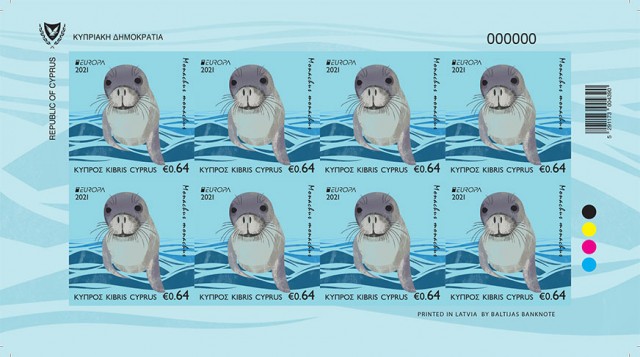 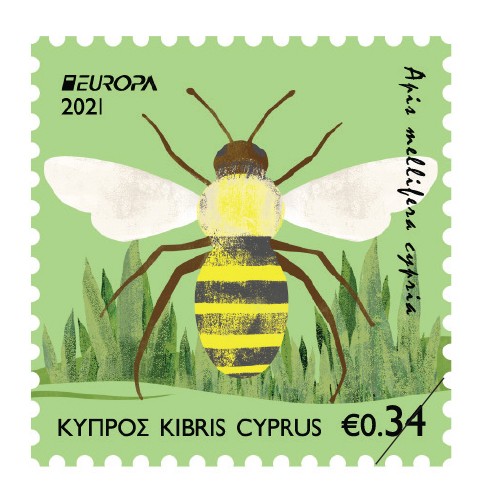 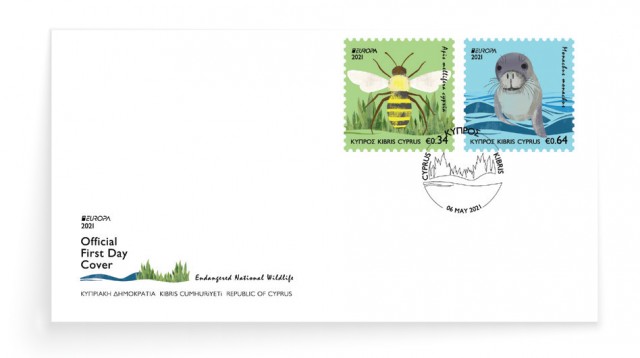 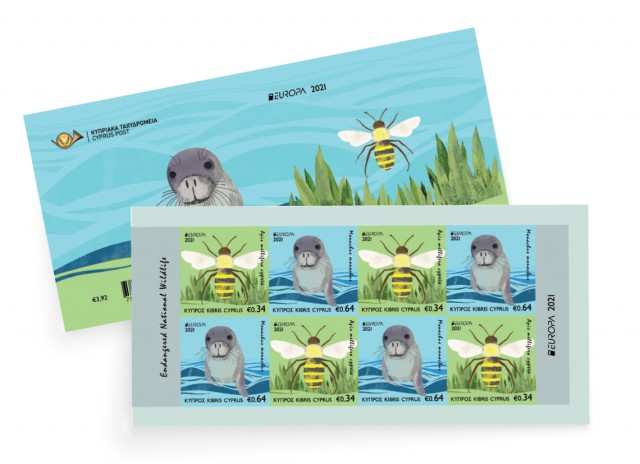 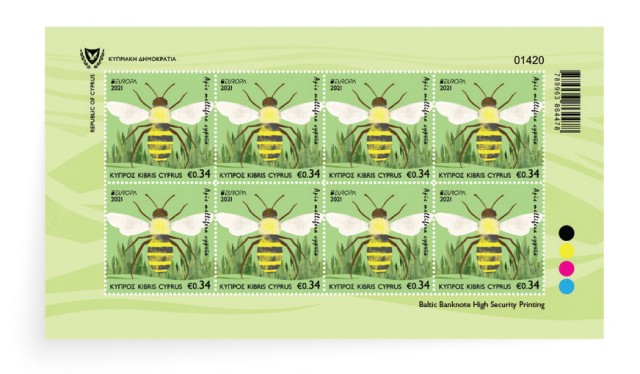 The Mediterranean Seal (Monachus monachus) is the most endangered marine mammal in Europe. Their population is only 700, of which 19 live in Cyprus.

It is one of the largest seal species in the world, with a length of 2.5 meters and a weight of 300 kg and can live up to 40 years.

The Mediterranean Seal has always been an element of the biodiversity of Cyprus. However, from the 1960s to 2010, the species’ sightings are rare, and there was no evidence of reproductive activity. From 2011 onwards it seems that the species is recovering in the Cypriot seas and has now created a local, small, but breeding population.

Apis Mellifera Cypria is the scientific name of the Cypriot bee which belongs to the European bee breeds and is an endemic species of Cyprus.

Pollinating over 70% of man-made plants, the bee is perhaps the most important pollinator for the human species and its environment.

The low rainfall, the few and short flowering periods and spray treatments of wild flowers and crops, the construction in forest areas and the pollution of the environment threaten the survival of the Cypriot bee and that is why we must protect it.