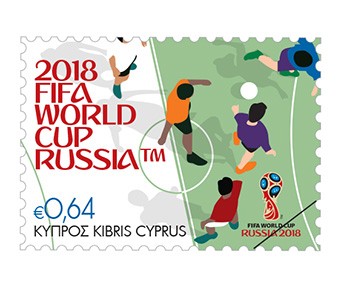 The FIFA World Cup takes place every four years and is the pre-eminent football event on the planet. In 1930, Uruguay was the country to host the very first World Cup final and this year Russia will host the 21st World Cup with the participation of 32 teams. The matches will begin on 14 June, 2018 and the World Cup final will take place on 15 July, 2018.

In order to qualify for the final, teams have to pass the qualifying process and the draw is held depending on their geographical position.

Brazil is the most successful team, having won five titles, followed by Italy and Germany with 4 titles each.