Stelios Kyriakides, a born winner from Statos, Paphos, who, by his stubbornness and will surpassed himself and managed to turn the eyes of the entire world on him. A world-famous long-distance champion.

After that, he won many medals and distinctions in many international events, culminating in winning the 50th Boston Marathon in 1946 at the age of 36 setting the best time in the world.

His first words when he arrived at the US were: “I am here to run for 7 million famine-ravaged Greeks”.

It was the fight of his life and managed to raise millions of dollars for the humanitarian aid called “Package Kyriakides” giving rise to hope for Greece ravaged by the occupation and civil war.

He remained in Greece where he happily lived with his wife and two children, leading the effort for the revival of Greek sports and offering generously his assistance to his fellowmen, until the end of his life. 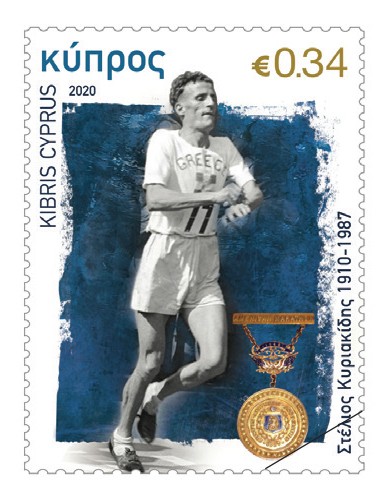 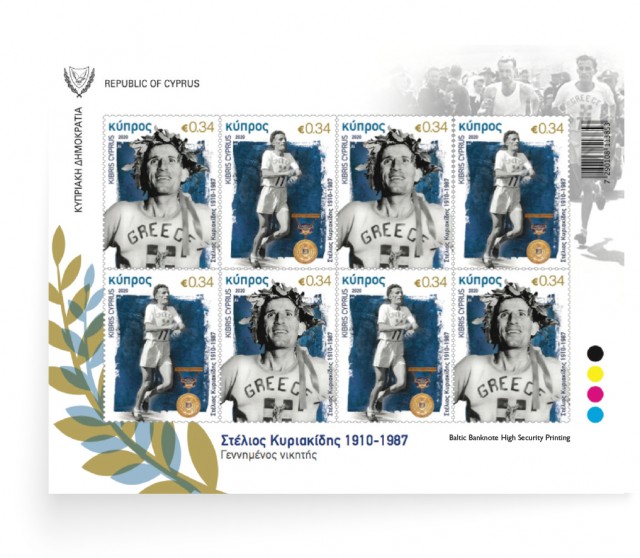